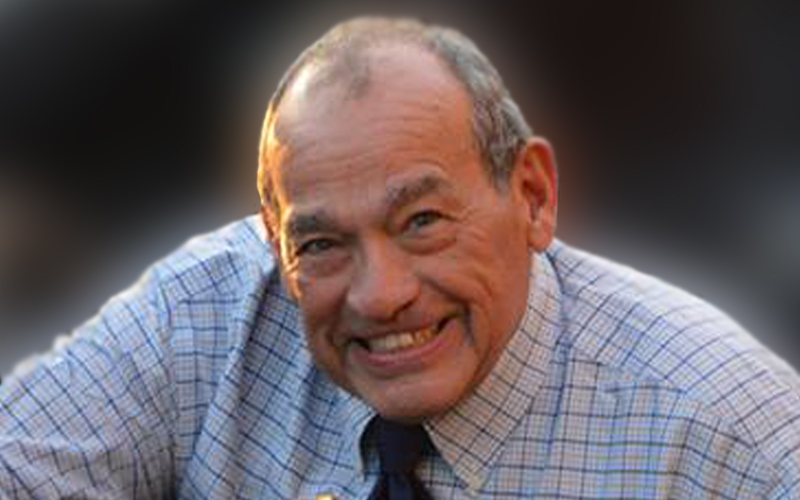 Dennis J. Stevens is Director of Justice Writers of America TM, an organization guiding justice personnel articulate their experiences in a confidential setting. Dr. Stevens has taught criminal psychology in major universities, and counselled (Narcotics Anonymous and Aggression Replacement Training among chronic sexual offenders) prisoners at Chicago, Charlotte, Boston, and New Orleans. He has held the rank of full professor, department chair, and chair of a PhD program. During his academic career, he has taught and counseled justice professionals at law academies, such as the North Carolina Justice Academy, Federal Law Enforcement Training Center, and Boston Police Academy. He has led crisis intervention sessions among Boston and New York City officers after 9/11 and the Boston Marathon bombing, New Orleans and Houston officers after Hurricane Katrina, and Chicago and Dallas officers after the execution style murders of their own. 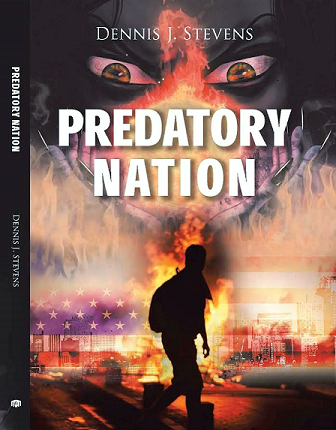 With the current fight-fire with fire President, more predators will
find their way to your heart even though we’re buried in ashes.
“How many more Americans would you have killed if you hadn&#39;t
fought in war?” the Pres asks Rosen. Every leader from every
civilization since time began uses god, guns, and gut values to
recruit their best and their worst without prejudice. You’ll enjoy the
stepping stones from Chicago street gangs to the Oval Office, yet
this is a tale of relationships, seduction, and murder.

Wondering about murder as a device to survive? Stevens a celebrated criminologist&#39;s new
book, traces Rosen through Chicago to black power brokers and political America where official
violence cures-all. Killing is a way up and out of genetic grief. Cost $14.00 Cash Only

Cops and Docs: Will They Help Us? Commercial Fiction 2016 Author House

It is no longer ‘if’ an attack will happen, the invasion is in
progress, orchestrated by agitators who fuel race-hate among
Americans, push suicide disease carriers into American
prisons, and it was Iranians who wanted Trump elected forget
the Russians. Given that America is the primary target of
extremists, bioweapons are the suicidal terrorists&#39; perfect
choice. Utilizing modern tragedies such as Hurricane Katrina
as a social laboratory, predictions about the preventable death
of victims in poverty paint a disturbing picture of their
continual hopelessness, although Cops and Docs glorifies a
‘renaissance of a capitalism.’ Bluntly, Cops and Docs is a story
void of social justice because the evidence shows that if you’re black and poor, you die first.
Cost $14.00 Cash Only

Christian and Muslim empires battle for control of Destiny, a
supercomputer that sways opium growth, weather conditions,
and global dominance. In hot pursuit are city boys and girls
leaving Caliphs, Dubai, and Boston universities, high ranking
military families, a Kentucky mining town, mixed in with a few
Harvard shrinks and African kings. Stevens a nationally
recognized criminologist weaves frightening predator profiles
throughout his book and an American justice system that fights
fire with fire accomplishing nothing more than ashes. Cost
$14.00 Cash Only 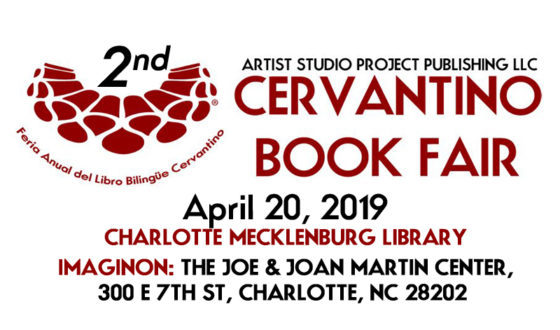 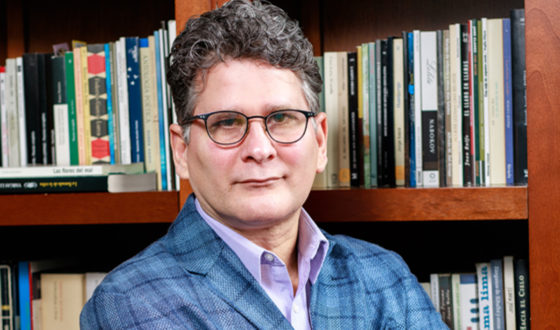 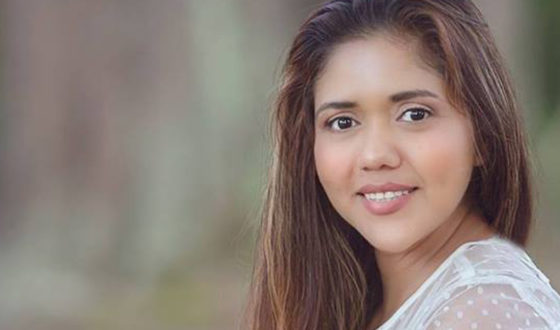 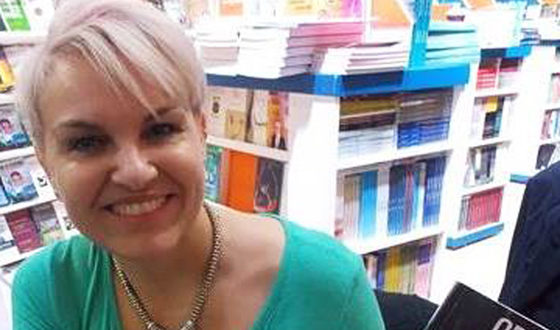